Fortum is a European energy company that provides its customers with electricity, gas, heat, cooling and intelligent solutions to improve resource efficiency. Less known, however, is the fact that, in addition to its main business areas, Fortum owns several smaller companies operating outside of Fortum’s traditional core business area, either geographically or from the business perspective.

One example of this are Fortum-owned start-ups, developing energy-related innovations. With these start-ups, Fortum aims to have its ears and eyes open for any new developments in the energy field, and the agility to seize any new, promising opportunities as fast as possible.

These companies, operating outside Fortum’s core business area, are a challenge when it comes to information systems and management. The process for customizing a centralized ERP system to meet each country’s legislation and reporting requirements is a slow and expensive one, and there isn’t in-house know-how on financial management in all of the countries outside of the core area. This means a rising need for contracting outside professionals. But to ensure process control and sufficient business reporting you need a unified information system, especially when it comes to financial management.

At an early phase, Fortum had several alternatives and scenarios on how to proceed. One option was even to continue running the businesses as before, relying on local service providers and several separate systems. Integrating the operations into the parent company’s Oracle E-Business Suite (EBS) system was not seen as a realistic alternative: what works in capital-intensive energy business is not necessarily a good fit for a fast-paced start-up, operating on the other side of the world. Start-ups are also rarely 100 % stable, meaning it has to be relatively easy to disengage a company from the system if need be.

– We were basically riding in one huge wagon and in several tiny ones, and the idea started to take form: wouldn’t the best approach be one big wagon, with another slightly smaller one on the side, says Jaska Santanen, Fortum Head of Integrations.

The situation called for a global solution – but a one that would be light at the same time. Thanks to years of collaboration, Attido knows Fortum’s business environment, and suggested NetSuite as an alternative.

The decision for a new, unified operating model that would include a system lighter than Oracle EBS was made first. The decision for the actual system took a little longer. According to Jaska Santanen, the primary requirement was a seamless support for Fortum’s global, fast-paced company portfolio.

– We needed the system to work the same way for all users, and to stay automatically up to date: we wanted to make sure we don’t need to worry whether the system is compatible with, for instance, a change in local taxation, says Santanen.

NetSuite impressed with its easy and fast implementation, and the fact that the system is cloud native. Unlike the traditional on-site-ERPs, cloud-based NetSuite is flexible, and especially well-suited for a global business environment.

Another factor weighing in on NetSuite was Gartner’s positive analysis and view of NetSuite as a leading operator. Attido was also able to organize a reference meeting with another big-scale NetSuite-user, giving the people at Fortum the chance to present their practical questions to an impartial party.

One of the benefits of cloud computing is a clear and standardized operating model where the features aren’t customized but enabled when needed, and integrations are designed and carried out when necessary. The project followed Oracle’s Suite Success -implementation model, with some adaptations. With an operating model as complex as Fortum’s, some customizations were necessary, but the number and scope were kept as modest as possible. Otherwise the parties would have risked returning to the traditional, heavy ERP projects and losing the benefits of cloud altogether.

To ensure as fast a kick-off as possible, the first steps went into preparation when the decision- making process was still ongoing. From time to time, this caused some confusion and a need to re-plan on the go. In a perfect world, the process would have proceeded a bit slower and had more phases.

The biggest challenge in the project was the need to customize a basic NetSuite functionality that turned out insufficient for Fortum’s needs. For example, the financial data needed for Fortum’s data storage was more granular than the data NetSuite’s basic functions produce.

Both parties also had new terminology to learn, as EBS and NetSuite sometimes use slightly different terms in similar contexts. This and other challenges were solved fast, thanks to the good, open communication on both sides.

Use Expanded Gradually After a Successful Project

After the implementation in early May of 2020, the project as a whole was seen as a positive experience.

– One big and important factor behind the project’s success was the fact that, despite the challenges faced, the project stayed within the budget, and was finished within our original timetable. Collaboration with everyone at Attido has been smooth, and the responses to our requests prompt. We are more than happy to recommend Attido as a NetSuite implementor, says Janne Martinkauppi, Fortum’s IT Service Manager.

Fortum’s collaboration with Attido has continued after the implementation with expanded use and further development. The solution is constantly developed, and the use of NetSuite has expanded, with the system now used in 7 different countries. After a successful project, the expectations are big for the system’s further development. 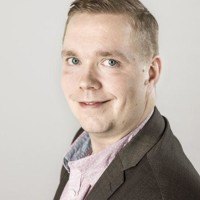 We have also helped

Fortum: Oracle EBS –version update on schedule and in budget 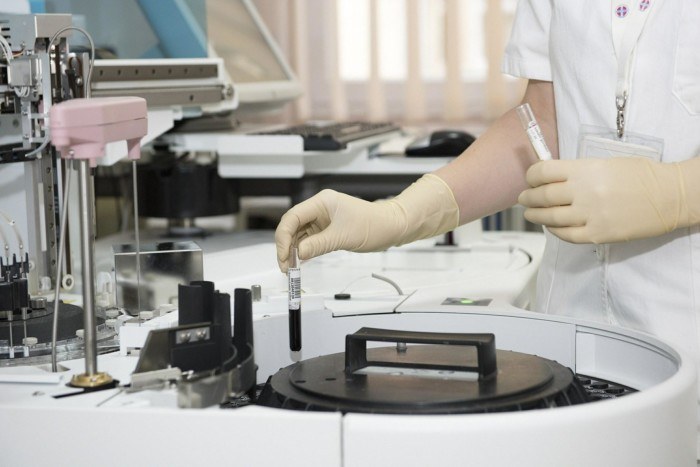 Fill in the form and we will contact you shortly